We’ve created these courses for students to learn at their own pace. It takes a lot of practice to learn the art of lashing, but we are here to guide you through this path.

How to use Jovi Lash Adhesives (from jovilash.com)

Note: This course is already included in our Foundation & Fundamentals: Retention. If you already purchased that course, do not purchase this one. 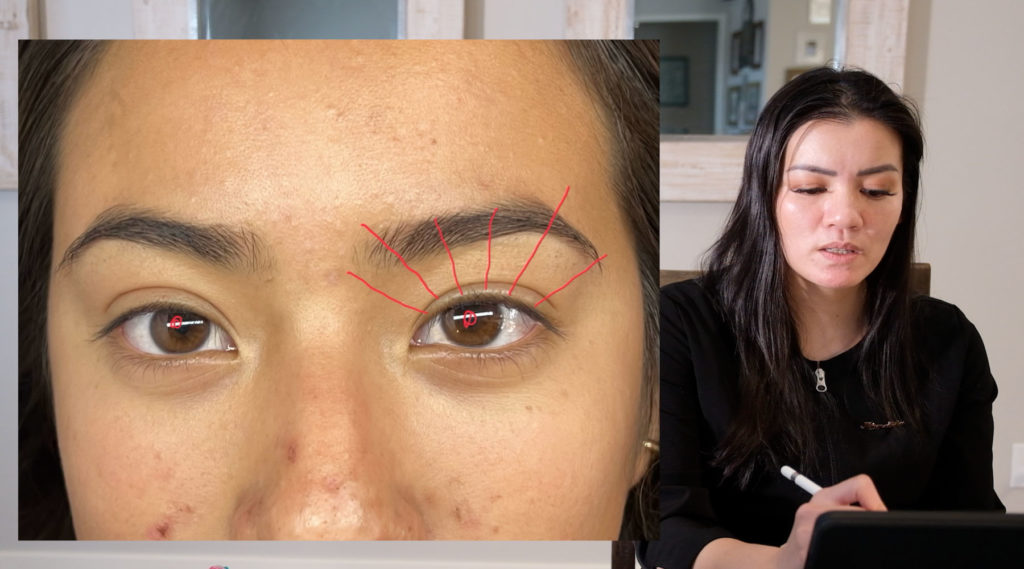 How to do Volume & Classic Refills

Lead Instructor
Meet Kim Nguyen, master lash artist and owner of Jovi Lash Extensions. Kim has been a licensed cosmetologist for almost 23 years, and has been lashing for 10 years. She had a successful manicurist career for 18 years, but due to health reasons, she decided to take the leap of faith and pursue lashing full-time. She has encountered many mistakes, practiced many techniques, wasted money, etc. To master her craft, she invested in training, she traveled, joined lash seminars, lash wars, lash shows, and others to further her knowledge.

She opened an online store, Jovi Lash Extensions, in 2019. She was a one woman show. However, due to her overbooked schedule at the time, she had to turn many new clients away. She was ambitious to find lash artists to join her team, which is where the Jovi Lash Team came to be. She successfully helped the Jovi Lash Team get to where they are today, and is willing to help more lash artists succeed in the field of lashing. Kim has now launched online courses for many others to get to know the way the Jovi Lash Team lashes.